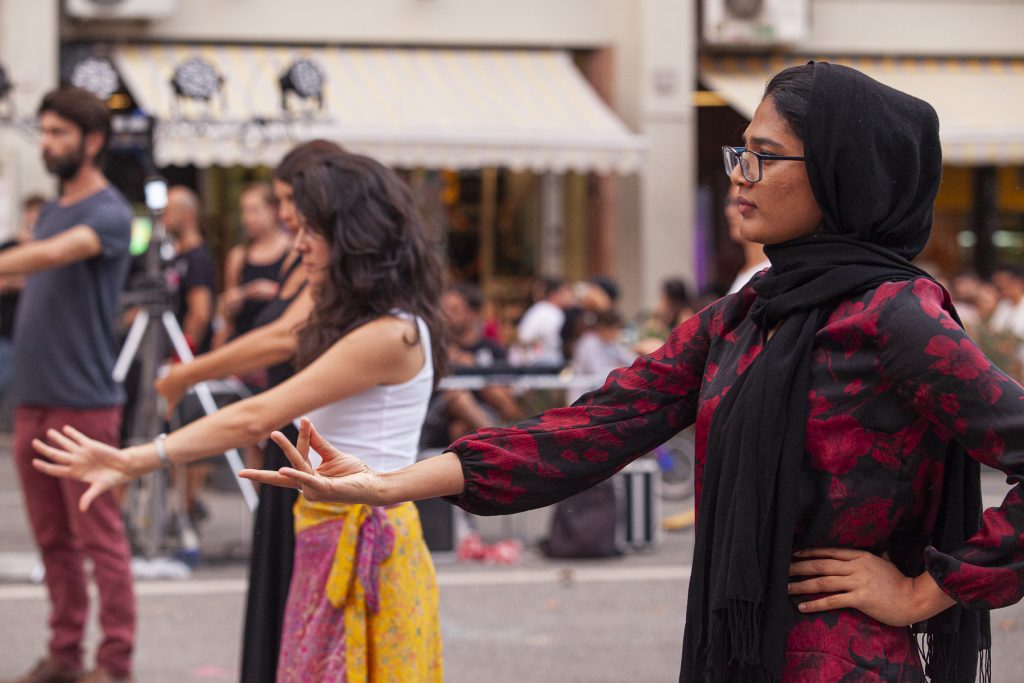 Prity Naher, a Bangladeshi girl who has been living in Italy for three years and whom I met at the Asinitas school where I work as an Italian teacher, helped us with the translation.

Of the foreign communities living in Rome, the Bangladeshi community is one of the largest, numbering around 31,000 people, mostly living in the eastern quadrant of the city. Bangladeshi is thus one of the most widely spoken languages in Rome’s neighbourhoods.

Prity tells me how important for her, and for the identity of every Bangladeshi, is the question of their mother tongue on which the stakes of national identity have been played out over time.

Each year, on February 21st, the National Mother Language Day is celebrated in Bangladesh and its communities living abroad. It commemorates 21 February 1952, when several students at the University of Dhaka were killed by the military of Pakistan (which at the time included Bangladesh) while marching in support of the recognition of Bangla as an official language. Bangladesh became independent only in 1971, after a war between the Bangladeshi resistance and the Pakistani army, which caused the death of an undetermined number of people (hundreds of thousands). Student revolt and linguistic claims were key to its success.

Prity explains that in every school in Bangladesh there is a monument (reproducing the great Shaheed Minar in Dhaka) in memory of the male and female students who died on that February 21st and that – as she did in her childhood and throughout the years she attended school – on the anniversary of the event, all the children, barefoot to show respect, walk to the monument at four in the morning to bring a flower as a tribute to the young martyrs of independence. 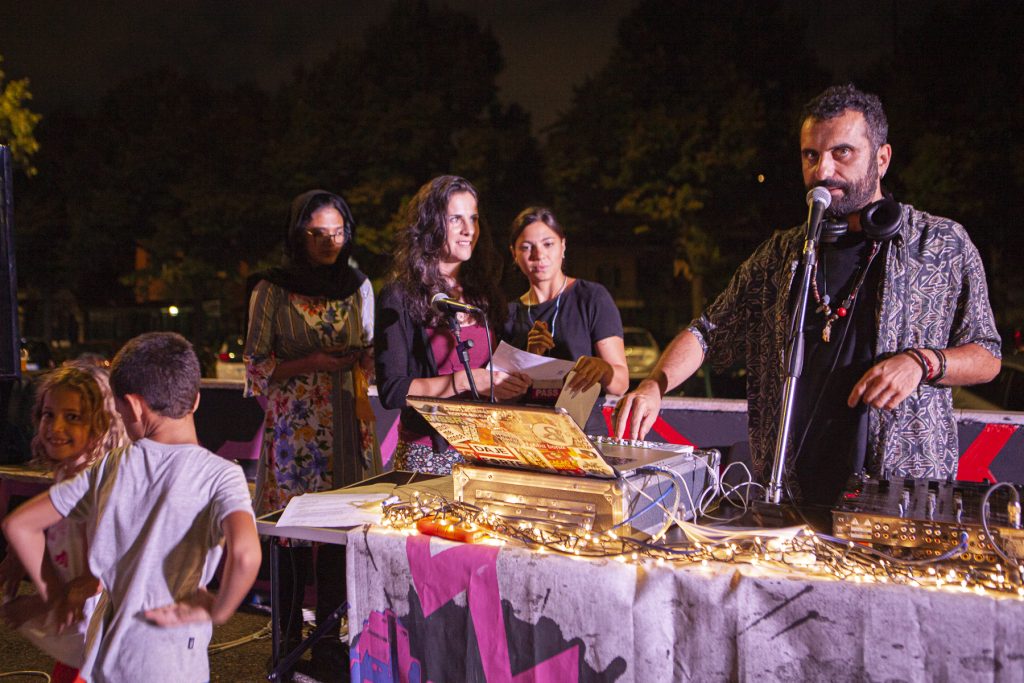 In Torpignattara, one of the city’s most multicultural neighbourhoods, is based the Asinitas school. Here, many of the Bangladeshi community come together as a result of the work and initiatives of Sushmita Sultana, director of the Sanchary Sangeetayan school of singing, dancing and Bangladeshi language for children. On this anniversary, children perform dances and songs, notably singing the national song Amar Vaiyer Rokte Rangano Ekushey February (here the end-of-year recital).

Appreciation of their language and culture of origin can help second-generation children and young people to rediscover the richness of their cultural backgrounds and contribute to promoting dialogue between their families, schools and society, as well as helping them to develop their identities at a crucial time of their growth.