For its research, LiteracyAct project envisaged the implementation in all five different European countries of two workshops, one on theatre creation and one on theatre vision (inspired by the cross-cultural practice of RE.M. Redazioni Multi.languages, visions, languages), carried out in all five partners’ different contexts: a cross-cultural centre in Italy, a theatre company in Belgium, a language school in Cyprus, an adult education centre in Germany and a non-formal education organisation in Sweden. Before, during and after their workshops, project partners delivered the following intellectual outputsF: 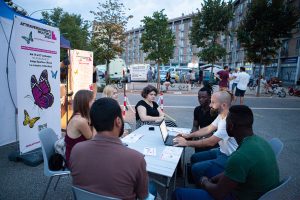 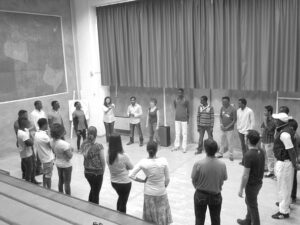 Toolkit A compendium of exercises and activities to promote language learning and cultural inclusion through theatre. This Toolkit  is a simple and user-friendly “toolbox”, in 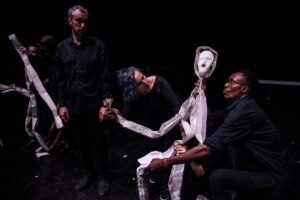 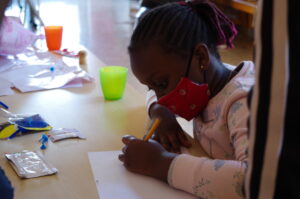 LiteracyAct HANDBOOK Training people to form communities, a handbook for social workers/teachers/artists willing to improve social/cultural literacy through theatre practices.  The Handbook stems from the 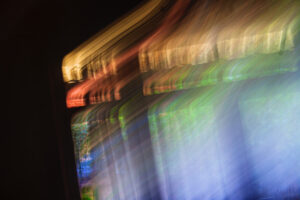